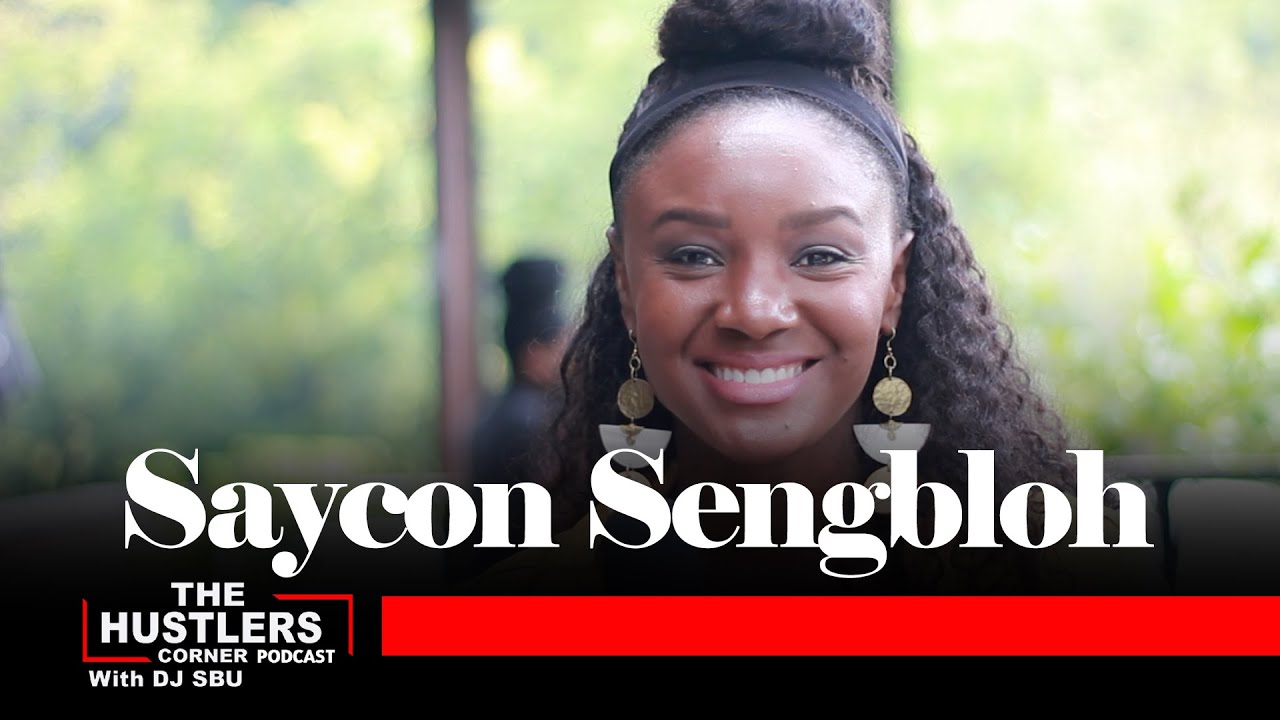 Saycon Sengbloh is an award-winning actress who delivers sensational performance with her incomparable gift for dramatic storytelling and soaring vocal prowess. She is unparalleled in the breadth and versatility of her craft – both as an actress and a singer. The New York Times said, “She shimmers regardless of the medium.” Sengbloh currently recurs in … Read more 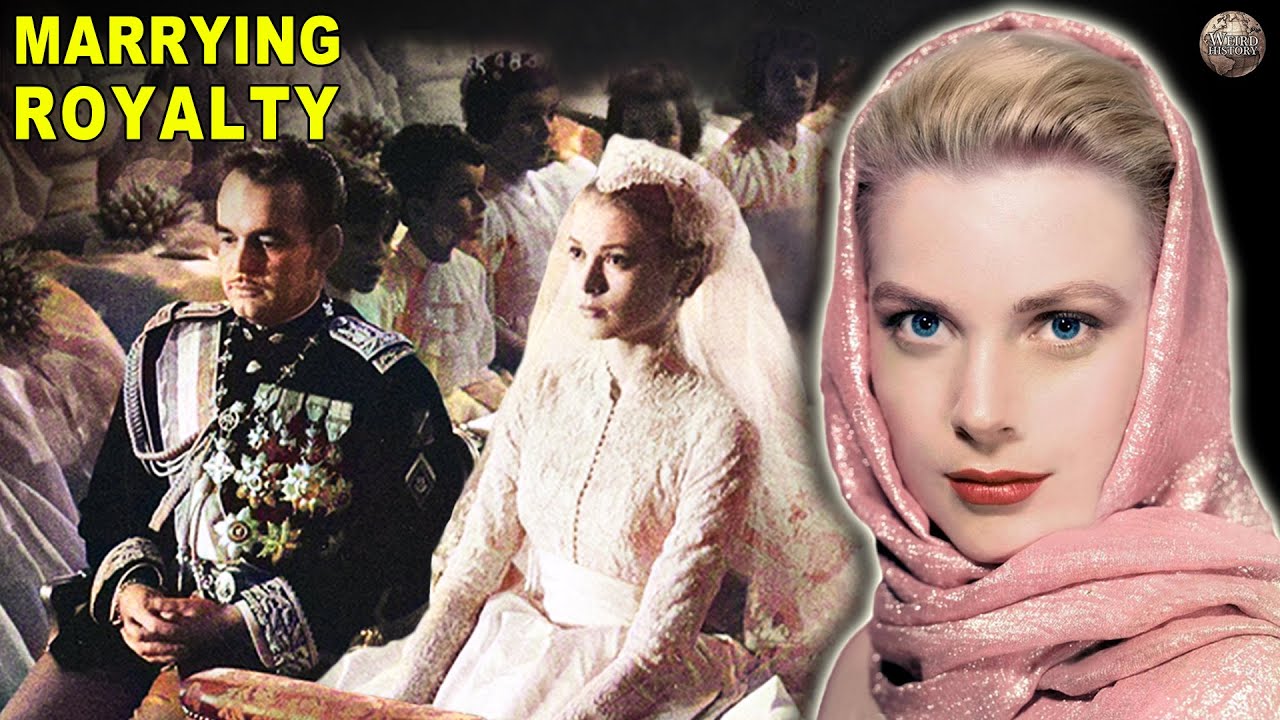 In 1956, the world watched as American actress Grace Kelly married Prince Rainier of Monaco. It was one of the first major media events surrounding a celebrity marriage, comparable only to the hype of Queen Elizabeth II’s marriage to Prince Philip. But Grace Kelly’s marriage had far deeper implications than just a man marrying a … Read more 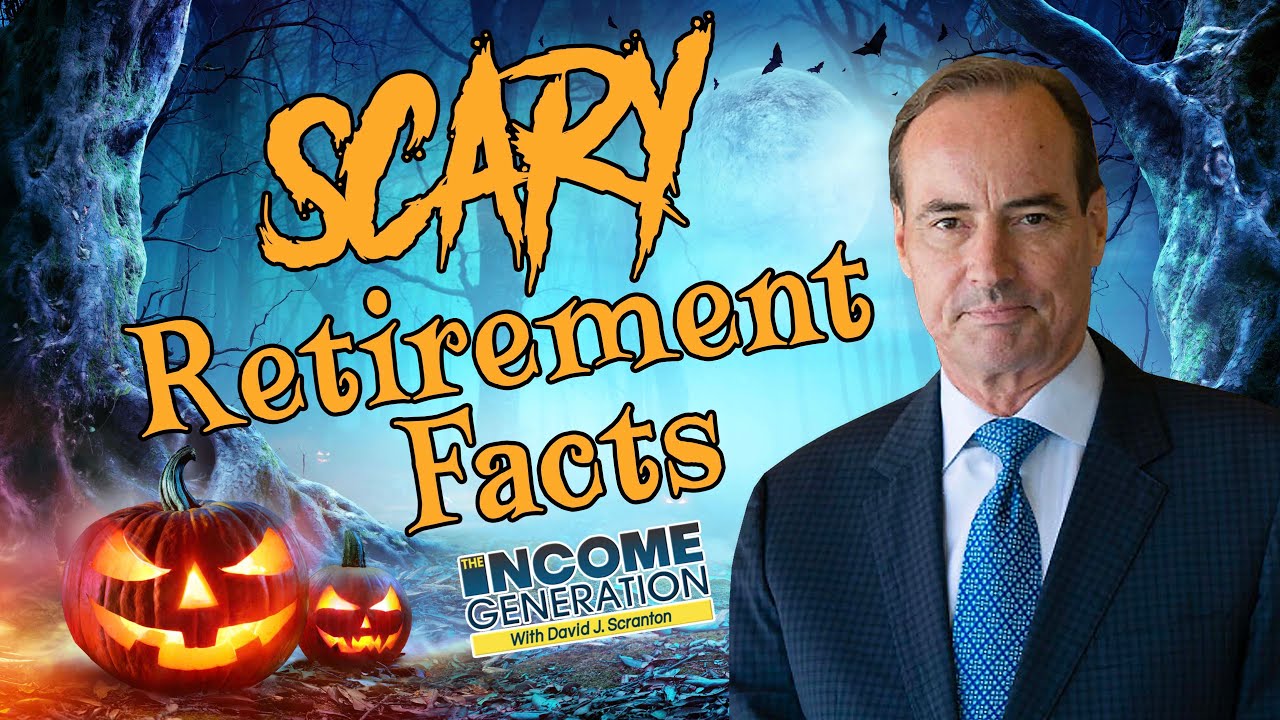 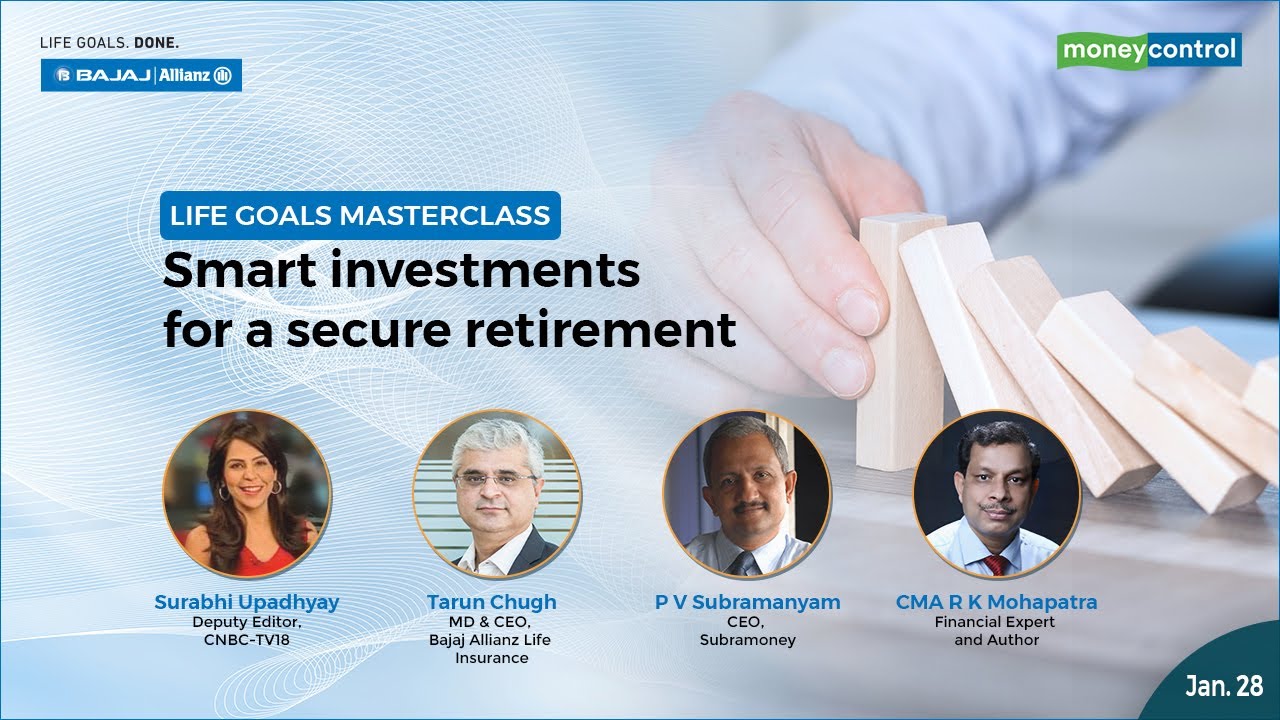 The unrelenting impact of COVID-19 on personal finances and job security, paired with the volatility in the stock market, have urged people to rethink their … source 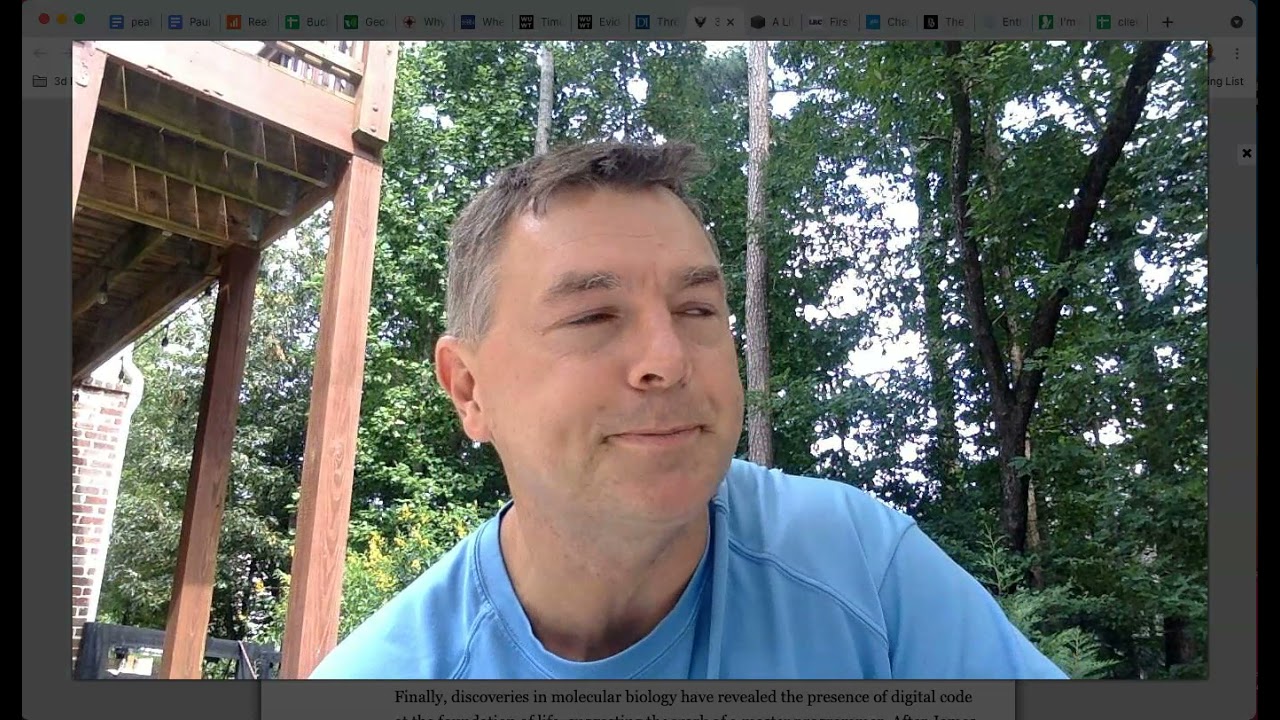 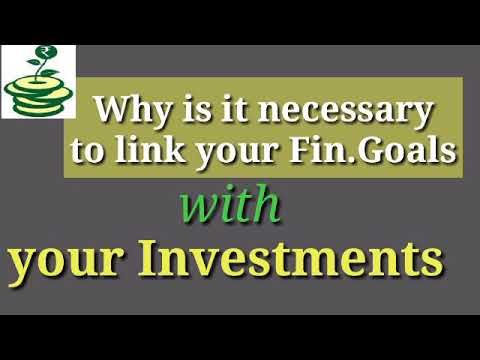 goalbasedinvestment #investing #Financialplanning you must be amased, why is it necessary to link your investments with your life goals. Linking investments … source