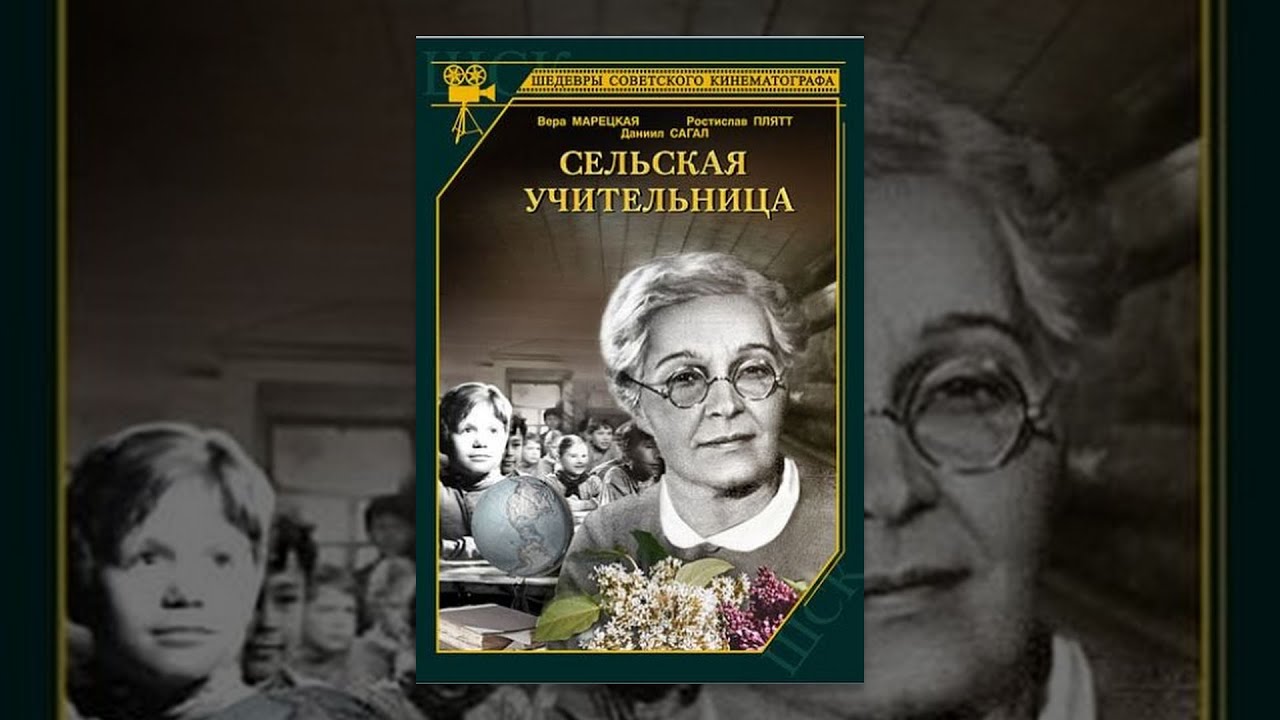 Village Teacher was the first postwar production by Soviet director Mark Donskoy, of “Gorky Trilogy” fame. Vera Maretskaya stars as Varenka, a starry-eyed young Moscow teacher who accepts a post in a forsaken Siberian village. The story follows Varenka’s career from the pre-revolutionary Czarist regime to the end of WWII. It is a period of great unrest in the world and shattering personal heartbreak for Varenka.

Additional information:
“I’ll teach you to dream”, said the film’s heroine to the children starting their life. In 1984 this promise became the name of a documentary by G. Chukhrai, Yu. Shvyryov and M. Volotsky about the life of one of a kind poet and hero of the national cinema, Mark Donskoy. The Italian neo-realists believed that their art originated from the “flow of life” typical of Donskoy’s films, considered the director their predecessor and emulated his poetic approach to everyday life. In the early 1970s Mark Donskoy’s name was included in the West in a number of lists of the best film directors of modern time.