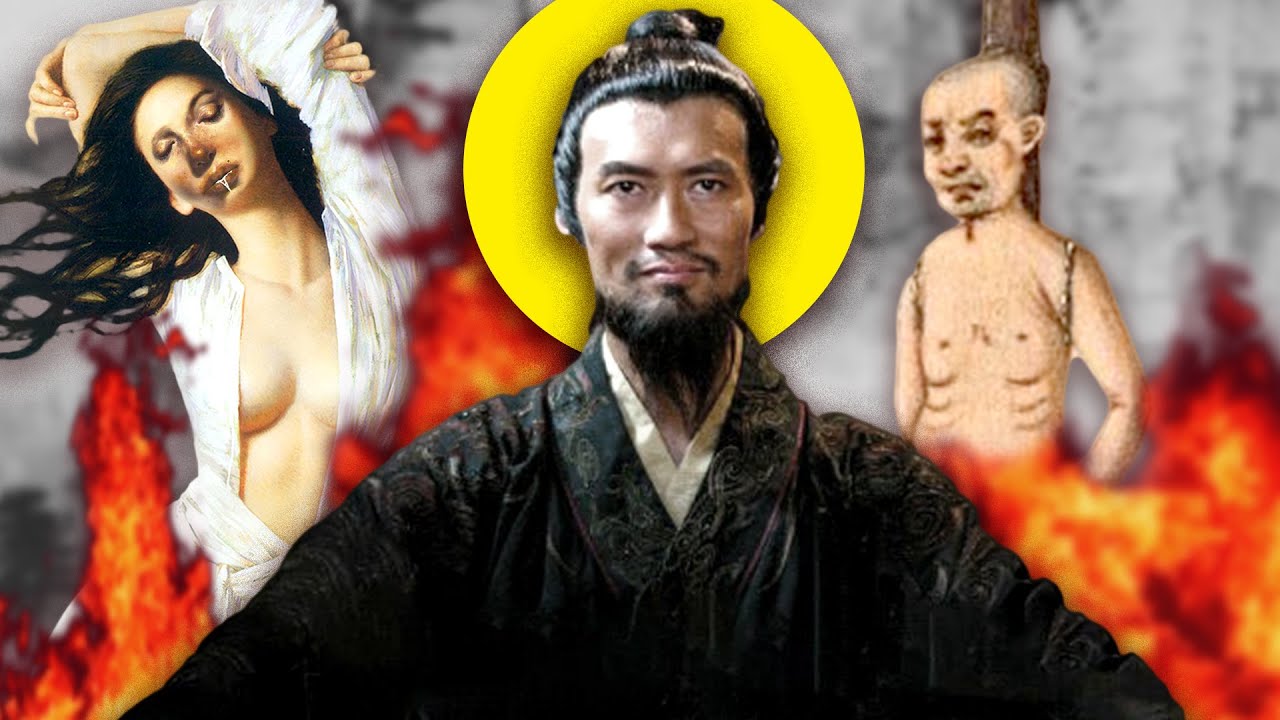 Qin Shi Huang, the first emperor of Ancient China, is most famous for constructing the Great Wall that protected the Chinese realm against Mongolian incursions for millennia, and for the legions of Terra-cotta soldiers that guarded his tomb. Yet he was also one of their wackiest and most paranoid rulers, and a man so preoccupied with living forever that he cut his life short in the process. Let’s find out why.

Qin Shi Huang, born Ying Zheng in 259 BC, was officially the son of King Zhuangxiang of the Qin and his wife Zhao Ji. According to rumor however, his mother was not of noble birth, and was in fact a concubine that Zhuangxiang became acquainted with after he was sent to the royal court of Zhao as a hostage.

Zhao was one of 6 rival empires, the Han, Qi, Chu, Wei, and Yan, that the Qin dynasty battled against during the Warring States Period for mastery of China. Zhuangxiang was fairly successful, for by the time he died in 246 BC the Qin had extended their territories considerably to the East and West.

When Zheng acceded to the throne after his father’s passing he was only 13 years old, and so it was decided that Lu Buwei, Zhuangxiang’s former chancellor, was to act as king’s regent until the adolescent came of age. His appointment only added more fuel to the fire surrounding the young monarch’s scandalous origins, for many whispered that he himself was Zheng’s father, and also that he had designs on the crown. Buwei proved the gossipers half-correct, for the deceitful chancellor quickly got to work hatching a devious plan to install one of his friends on the throne.

It all began in 240, when Buwei introduced Zheng’s widowed mother, Zhao Ji, to Lao Ai, an esteemed noblemen who was supposedly famed for the size of his penis. When Zhang, renamed Qin Shi Huang, became emperor in 238, his power was immediately challenged by Lao, who hoped to place the two sons he had produced with the Queen dowager firmly in the line of succession by seizing power for himself.

Copyright © 2021 A Day In History. All rights reserved.

DISCLAIMER: All materials in these videos are used for entertainment purposes and fall within the guidelines of fair use. No copyright infringement intended. If you are, or represent, the copyright owner of materials used in this video, and have an issue with the use of said material, please send an email to adayinhistory2021@gmail.com