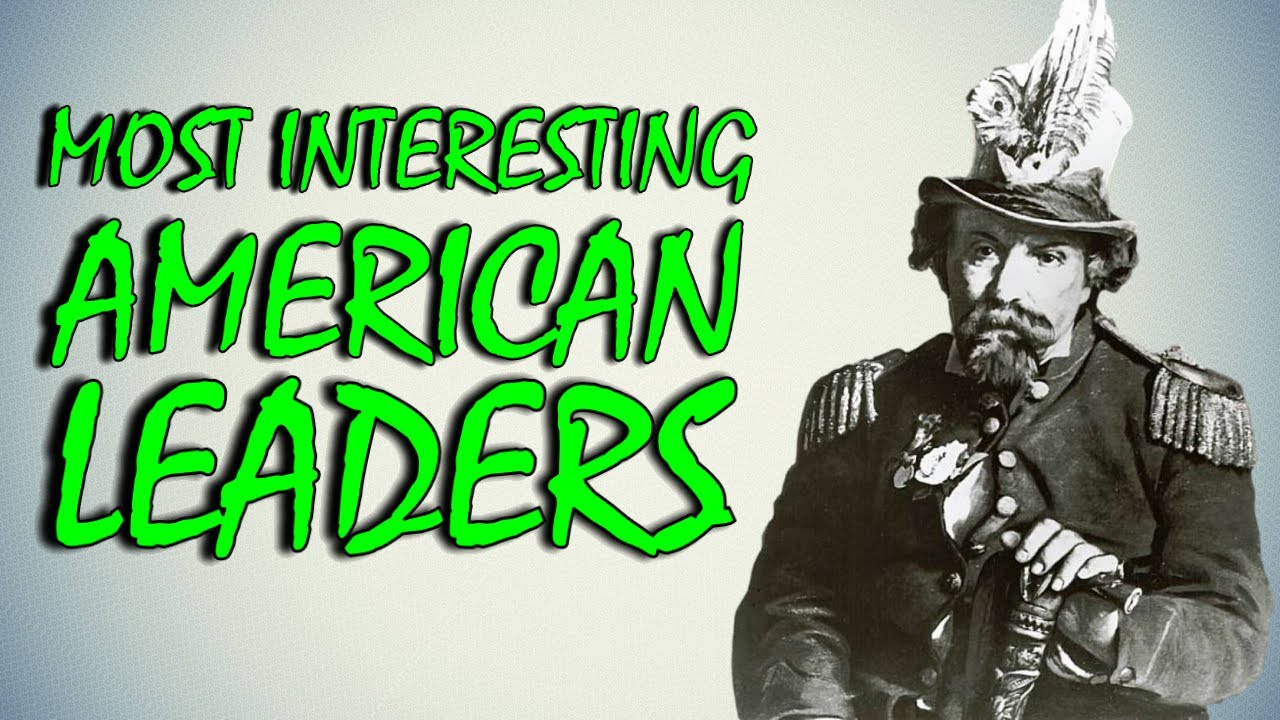 Joshua Abraham Norton (February 4, 1818 – January 8, 1880), known as Emperor Norton, was a citizen of San Francisco, California, who proclaimed himself “Norton I, Emperor of the United States” in 1859. In 1863 he took the secondary title of “Protector of Mexico” after Napoleon III invaded Mexico. Norton was born in England but … Read more 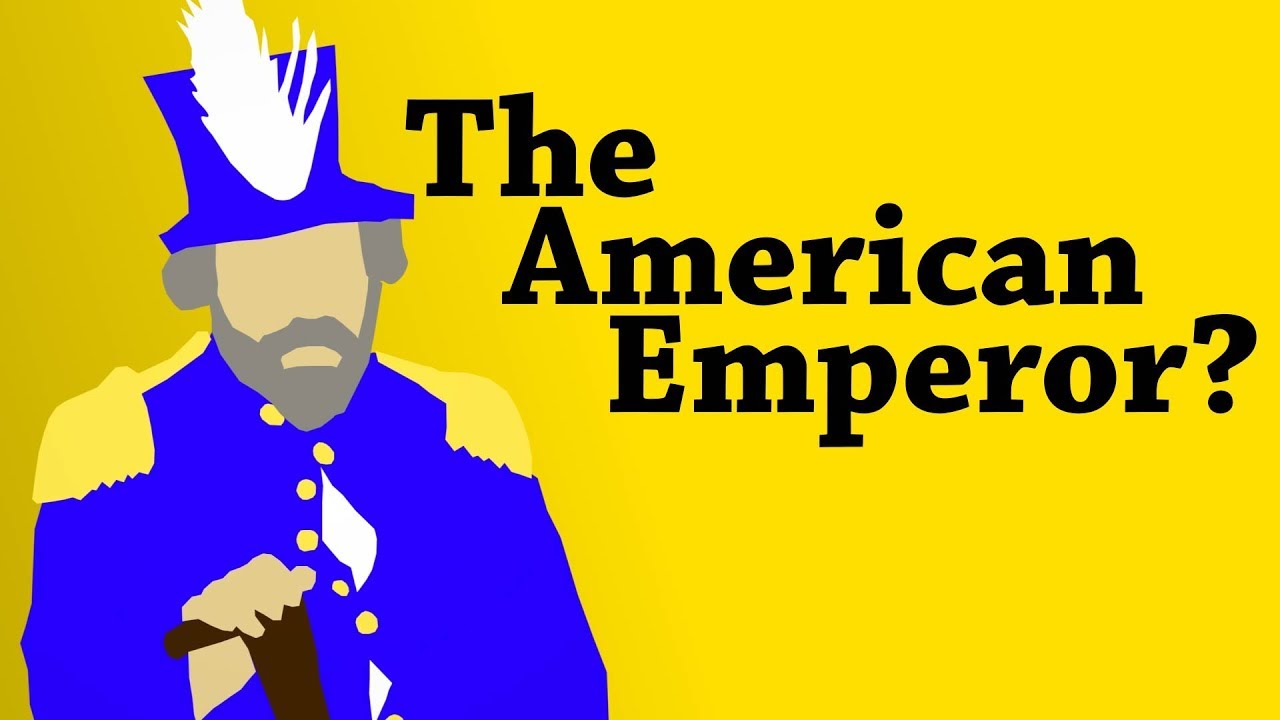 CHECK OUT BRILLIANT: https://brilliant.org/austinmcconnell In the mid 1800s, a vagrant declared himself Emperor of The United States – and everybody just sort of went along with it. PATREON: http://patreon.com/austinmcconnell Edited by me and Lance Little source