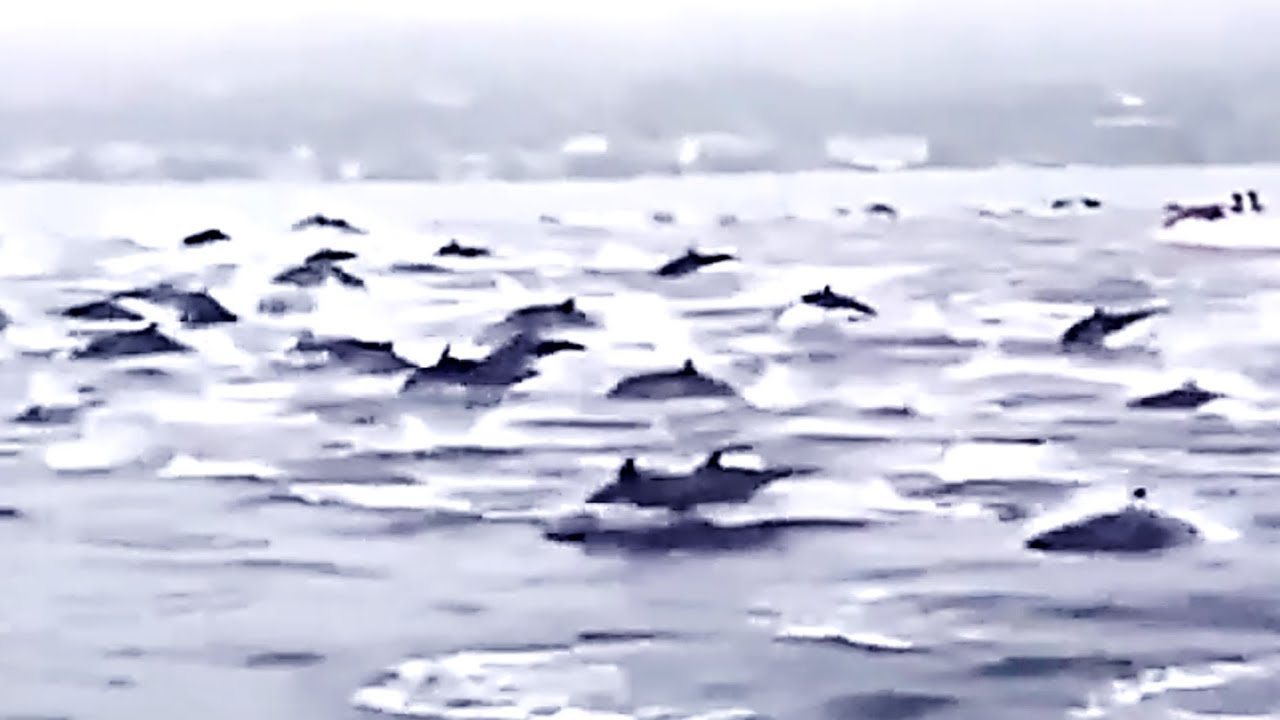 Thousands of whales, dolphins, and other marine mammals wash up on beaches around the world each year. This phenomenon, known as beaching or stranding, occurs in both healthy individuals and injured (or dead) animals that are carried ashore by strong winds. Sometimes what are known as mass strandings occur when a large number of marine animals wash up on the shore at the same time, and other times a region may have an abnormally high number of strandings over a period of time. Marine biologists and other specialists aren’t completely clear why this is happening, despite the fact that a range of explanations for why they’re behaving in this manner have been proposed. They have various hypotheses as to why animals like dolphins and whales are acting strangely, one of which is because they are hearing noises in the ocean, which causes them to act strangely. So, what exactly is this marine biologists’ warning, and what does it signify for these animals? Join us in today’s video as we dig into the specifics of these strange marine mammal behaviors.
It’s no secret that our oceans have altered over time, and tragically, not for the better. A concerning trend is that whales and dolphins have been washing up and moving towards land considerably more frequently in recent years, indicating that something is happening within the sea that is prompting them to behave in this manner. According to marine biologists who have been watching these incidents, one of the most recent events that has been observed is the washing up of whales on California beaches. Currently, many of these big whales have been witnessed purposefully beaching themselves, which experts describe as a concerning scenario.