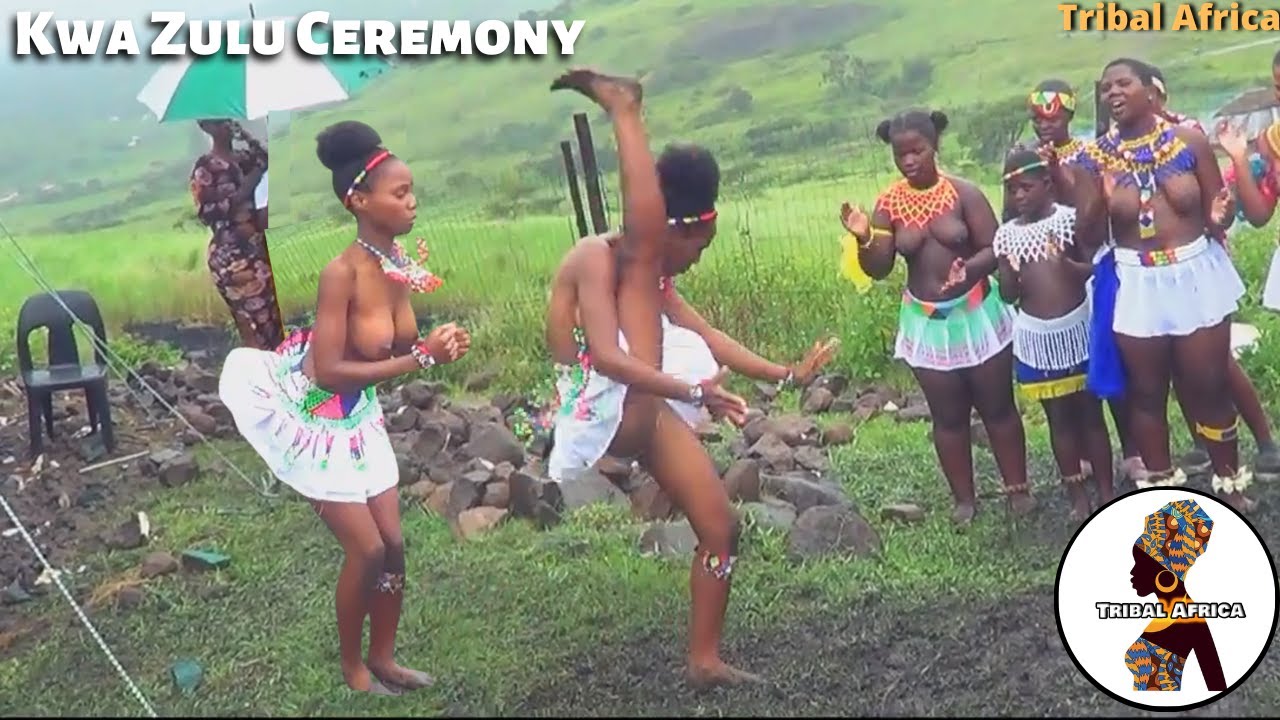 What you should know about Zulu People and Their Traditional dance?:

They originated from Nguni communities who took part in the Bantu migrations over millennia. As the clans integrated together, the rulership of Shaka brought success to the Zulu nation due to his improved military tactics and organization.

Zulus take pride in their ceremonies such as the Umhlanga, or Reed Dance, and their various forms of beadwork.

The art and skill of beadwork takes part in the identification of Zulu people and acts as a form of communication. The men and women both serve different purposes in society in order to function as a whole.

Today the Zulu people predominantly believe in Christianity, but have created a syncretic religion that is combined with the Zulu’s prior belief systems