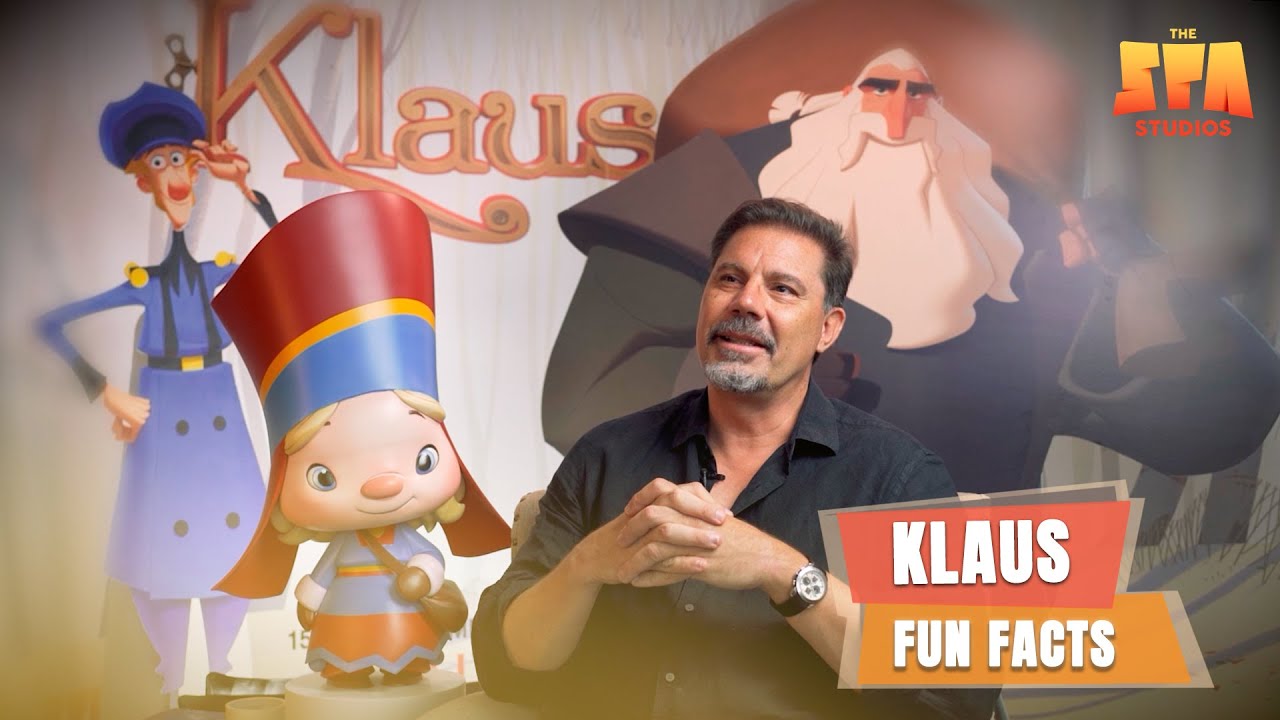 As a way to say THANK YOU for your support and to celebrate the film’s 3-year anniversary, here are a few Fun Facts you may have missed about Klaus. How many of these did you catch?
Let us know in the comments. Enjoy!

Welcome to the Official Youtube channel for The SPA Studios (Sergio Pablos Animation), a Madrid-based Feature Animation Studio. You may know us from our work on films such as “Despicable Me”, “Smallfoot”, “Rio”, or most recently “Klaus”, Netflix’s first original Feature film, which was entirely conceived and produced at SPA Studios and received 7 Annie Awards and 1 BAFTA Award, as well as a nomination from The 2020 Academy Awards for Best Animated Film, among many others.