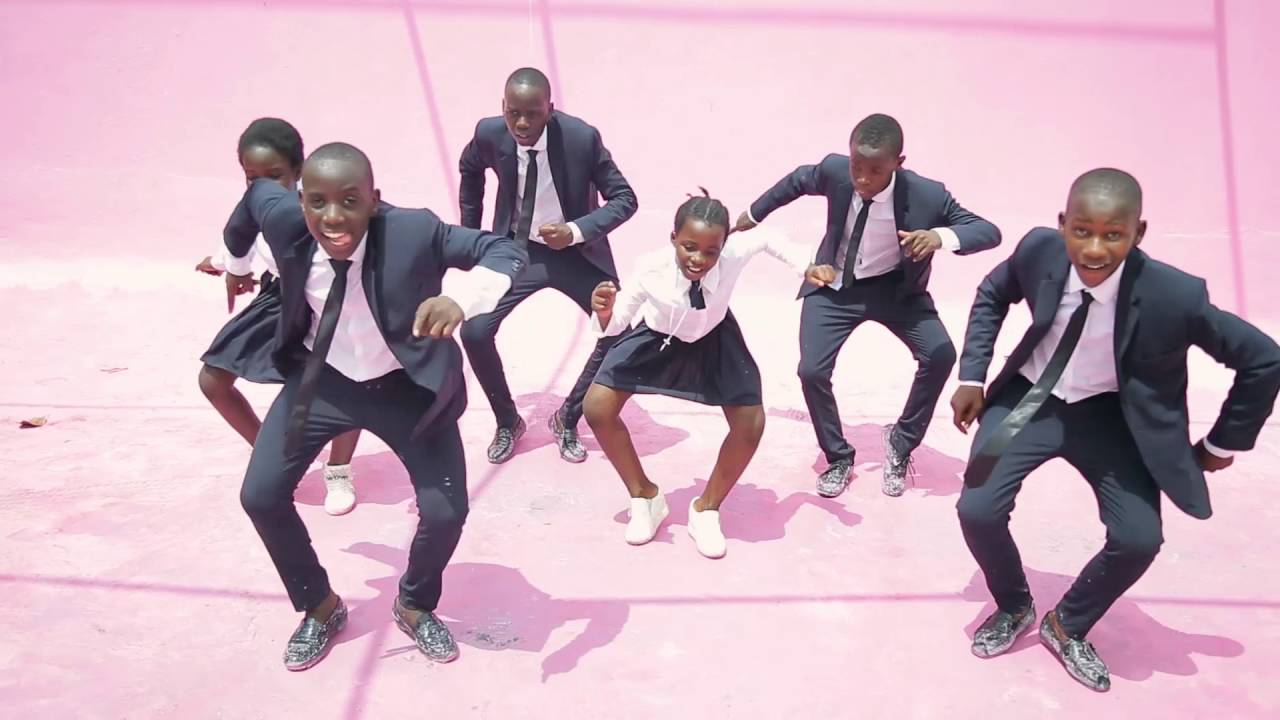 About Eddy Kenzo:
Edrisah Musuuza, popularly known as Eddy Kenzo is a Ugandan native whose life story is nothing short of magical. At the tender age of 4, Eddy lost his mother who meant everything to him, he was forced into living as a street kid for more than 13 years because he did not know where his father was. As a homeless child he had to survive on the streets on his own because he did not know anyone from both sides of his family and music was his safe haven.
Eddy Kenzo has gotten three breakthroughs in the music industry, his freshman hit was a song titled ‘Yanimba’ in 2008 in Uganda. Secondly ‘Stamina’ was a mega hit across the East African community and was even used by the President of Uganda for his political campaign, as well as other political parties. Thirdly, ‘Sitya Loss’ is a viral sensation, released in 2014 that introduced Eddy to an International audience that averages 10,000 views per day. This song has garnered millions of views and has been shared by prominent celebrities like Ellen Degeneres, Puff Daddy, Akon, Ronaldinho, Tevin Cambell, Sanaa Lathan and so many more worldwide.