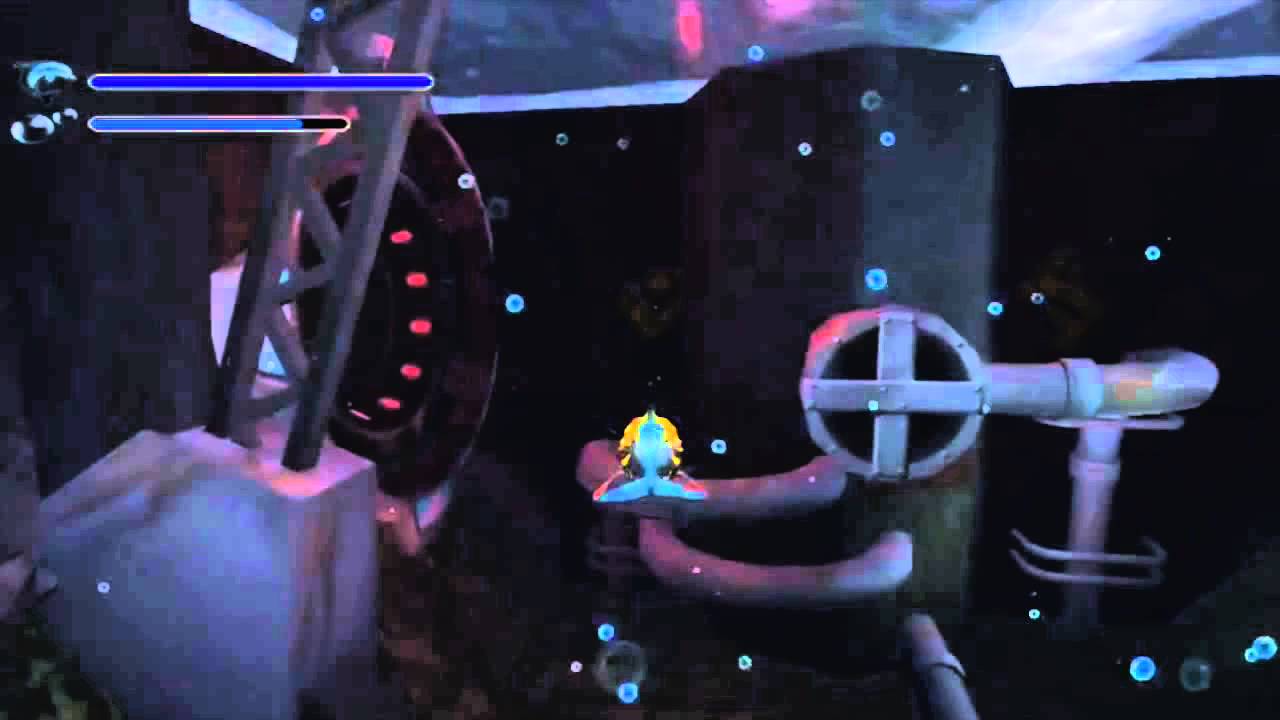 I’m surprised I had not uploaded this one up earlier.

The final game in the generally hit-or-miss Ecco the dolphin series, Defender of the Future was a good game for the PS2 and Dreamcast which had Ecco traveling between different timelines to save humanity and dolphinkind from the evil alien empire known as the Foe. Much like the previous games, Defender of the Future is a nightmare to play if you are afraid of deep water.

Despite the exceptionally intimidating name, “Obscure Ways to Terminus” is a relatively simple and non-scary maze in a factory like area. It’s theme on the other hand…