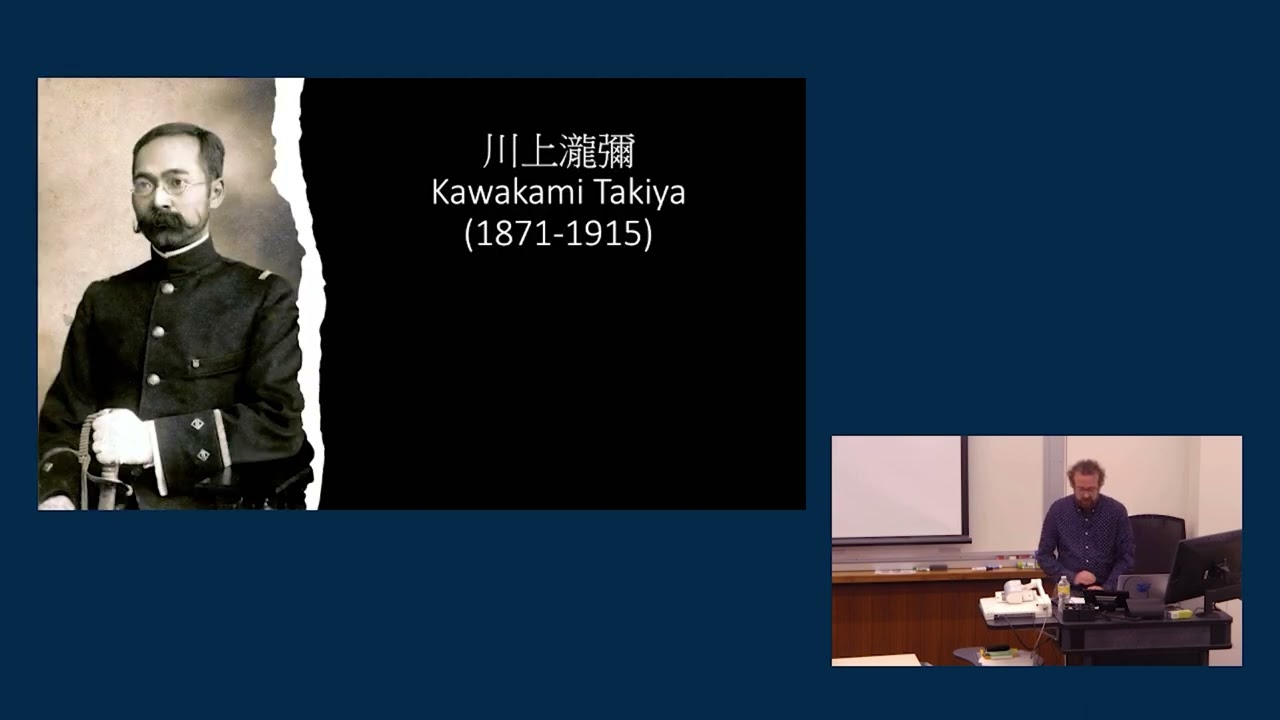 Hokkaidō’s Lake Akan is home to world famous algae: spherical-shaped growths of Aegagropila linnaei known in Japanese as marimo (and sometimes called “moss balls” in English), which have been given the status of “Special Natural Moment” by the Japanese government. Due in part to a well-known story that has long been erroneously promoted as a folktale belonging to the indigenous Ainu community of northern Japan, marimo have become a charismatic species and are sold as “pets” in Japan and abroad. My presentation traces the history of this “fakelore” and the ways in which the Ainu community around Lake Akan have nevertheless embraced the marimo in the name of cultural efflorescence.

Jon L Pitt is Assistant Professor of Japanese Environmental Humanities at the University of California, Irvine. He earned his Ph.D. in Japanese from the University of California, Berkeley. His current book project, Becoming Botanical: Rethinking the Human through Plant Life in Modern Japan, looks to bring insights from Critical Plant Studies into the study of modern Japanese literature and cinema. His he also the translator of poet Itō Hiromi’s Tree Spirits Grass Spirits (Kodama kusadama), which is forthcoming in 2023 via Nightboat Books, and the host of the environmental humanities podcast Nature : Mono, the first season of which is dedicated to the theme of “Oceanic Japan.”

This lecture is made possible with the generous support of the U.S. Department of Education Title VI grant.