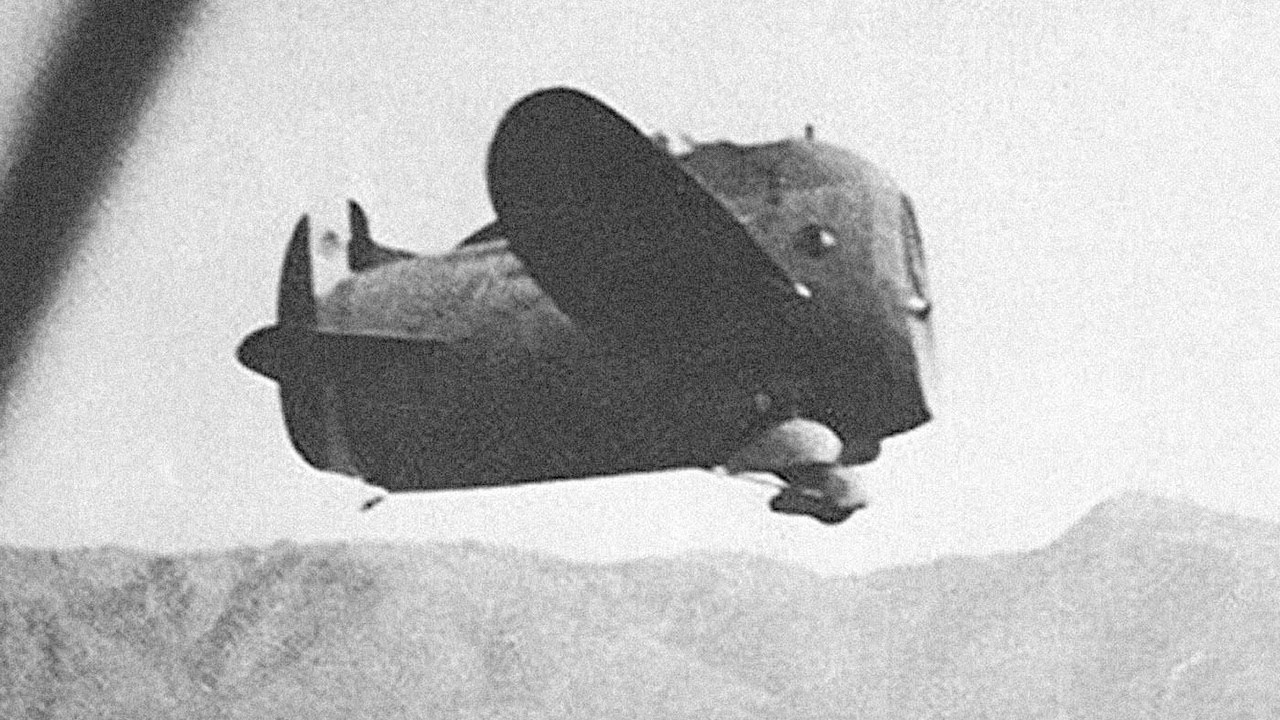 The early 1930s saw the most extravagant aircraft with unique shapes and sizes as part of a widely experimental phase in the aviation industry. And still, the Stipa-Caproni stood apart.

The inventive airframe designed by Italian aeronautical engineer Luigi Stipa and manufactured by the Caproni Company was in many ways like a cartoon aircraft. But it was functional!

The so-called flying barrel consisted of a mere tube for a fuselage and an engine and propeller that washed the airflow through the cylinder’s length, creating thrust.

Some experts consider the Stipa-Caproni the ugliest aircraft ever built, while others still call it an aerodynamic aberration. Still, there is reason to suggest that the bizarre concoction was the direct predecessor of the modern turbofan engine…

Join Dark Skies as we explore the world of aviation with cinematic short documentaries featuring the biggest and fastest airplanes ever built, top-secret military projects, and classified missions with hidden untold true stories. Including US, German, and Soviet warplanes, along with aircraft developments that took place during World War I, World War 2, the Korean War, the Vietnam War, the Cold War, the Gulf War, and special operations mission in between.

As images and footage of actual events are not always available, Dark Skies sometimes utilizes similar historical images and footage for dramatic effect and soundtracks for emotional impact. We do our best to keep it as visually accurate as possible.

All content on Dark Skies is researched, produced, and presented in historical context for educational purposes. We are history enthusiasts and are not always experts in some areas, so please don’t hesitate to reach out to us with corrections, additional information, or new ideas.