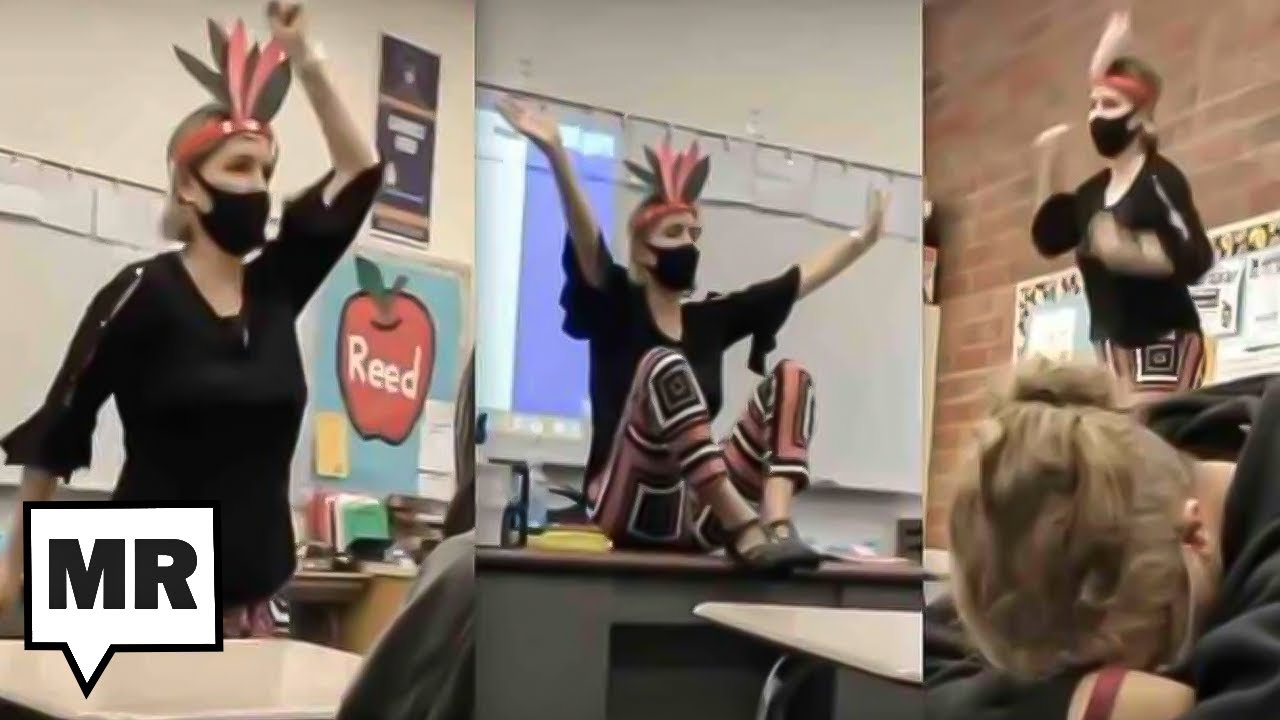 A Riverside math teacher prances around her classroom with a paper headdress chanting ‘Soh-Cah-Toa’, using a mnemonic device useful in trigonometry to mock first peoples. The Majority Report crew discuss the quality of the teachers’ pedagogical skills after such racist insensitivity on display in front of her pupils.

We stream our live show every day at 12 PM ET.

We need your help to keep providing free videos! Support the Majority Report’s video content by going to http://www.Patreon.com/MajorityReport

Watch the Majority Report live M–F at 12 p.m. EST at youtube.com/samseder or listen via daily podcast at http://Majority.FM

SUPPORT the show by becoming a member: http://jointhemajorityreport.com
We Have Merch!!! http://shop.majorityreportradio.com

Emma Vigeland: One of the downsides of mask-wearing is that you can’t really fully tell who people are and sometimes you confuse some people, that’s happened to me. Right, you don’t like you thought someone you may have known and oh like it’s harder to tell when they have the mask on so we can neither confirm nor deny that, this is what Krysten Sinema was doing when she was away from congress recently, it’s not her, but it is a teacher in California Riverside, California who chose to teach her math class in this way a trigger warning. I know that a lot of indigenous people might be upset by this it’s also insane she’s trying to be a real, i know that apparently, an indigenous person a kid in the class film this and was very offended by it i have not much i don’t have much more to add just watch this and prepare to cringe../ 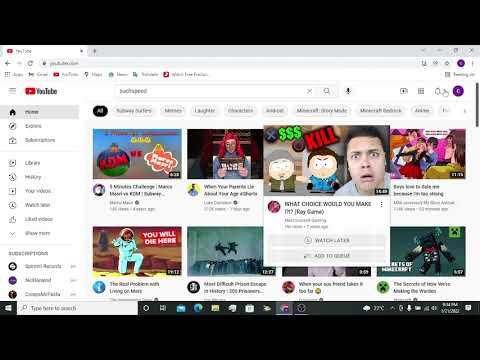 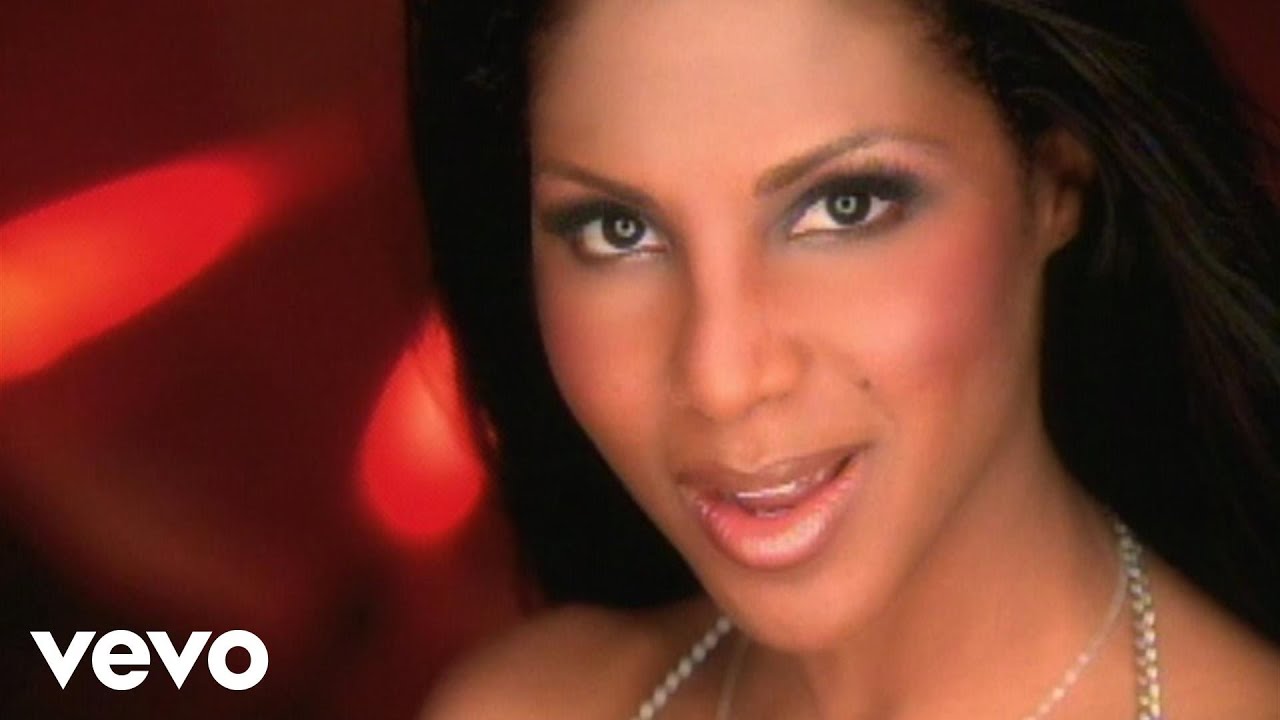 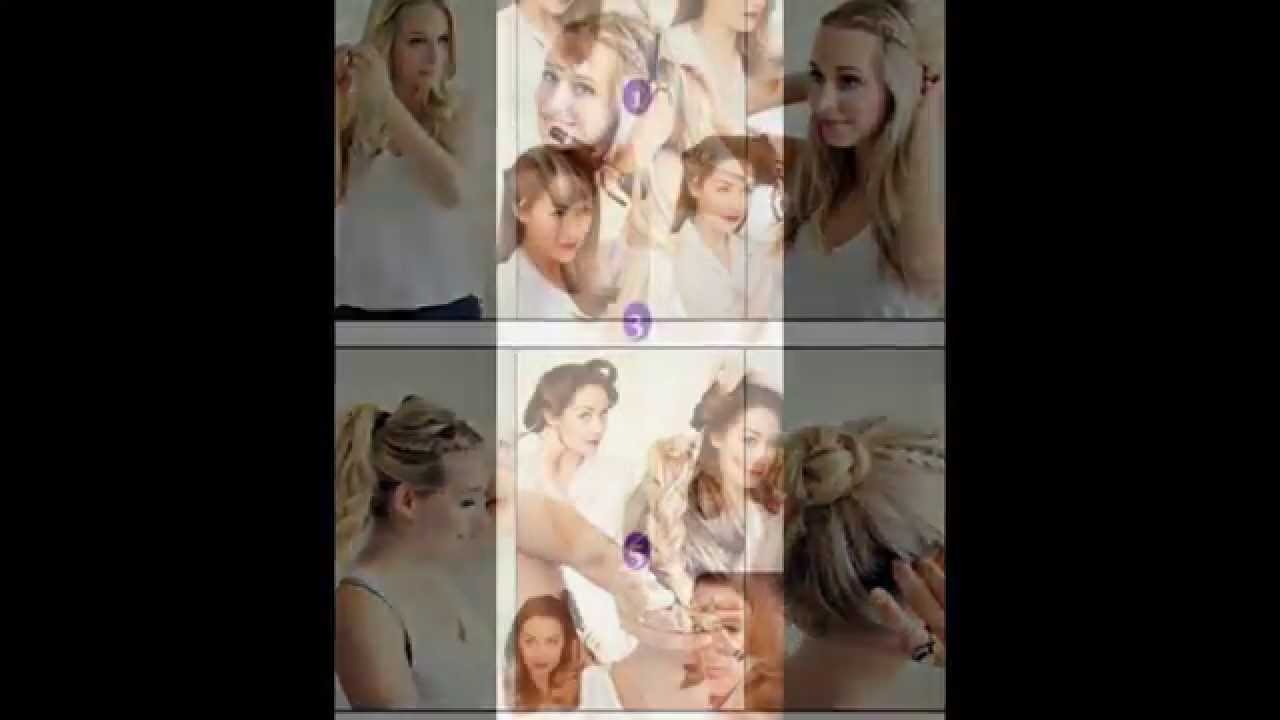