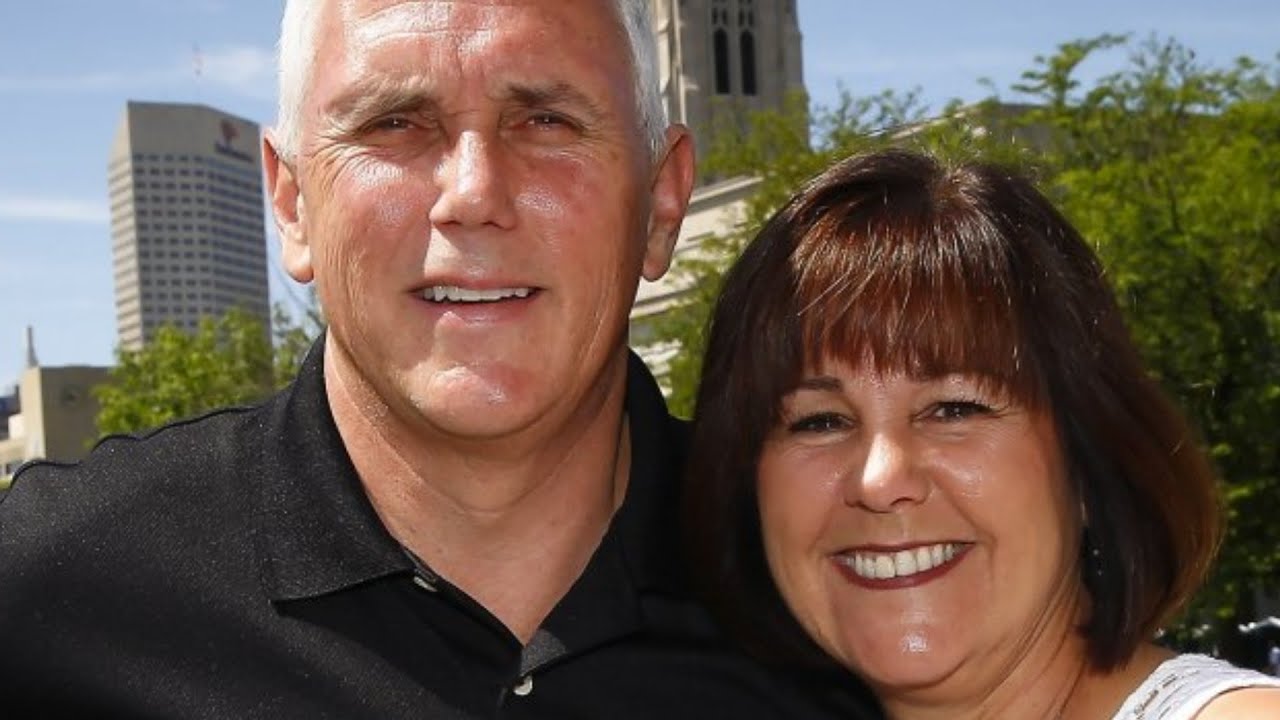 The White House has long been the home of the President and is no stranger to the strange, even when you shift the spotlight toward Donald Trump’s second in command, Vice President Mike Pence and his wife, Second Lady Karen Pence. These are the strange things about Mike Pence’s marriage.

Being a faithful partner is essential to any successful relationship, and perhaps even more so when occupying a public office. After all, infidelity in the White House can easily be unearthed with even the simplest Google search. Need we remind anyone of former President Bill Clinton’s infamous Monica Lewinsky scandal? Or looking to more recent events, such as President Trump’s alleged affair with adult film actor, Stormy Daniels.

Given the attention to these philanderous officials, it certainly makes sense for politicians to distance themselves from such scrutiny. As for Mike Pence? He takes this idea to a whole new level. According to an interview he had with The Hill, Pence won’t even eat a meal alone with another woman. The vice president even goes as far as to refuse any female aides when working late – only requesting the same gender.

Within devout evangelical circles, this is known as the “Billy Graham Rule”, having been put into practice by the famous American evangelist. However, some of the vice president’s critics have connected these views to Mike Pence’s stance on LGBTQ issues. Of course, Pence’s personal policy led to widespread backlash and a Twitter feeding frenzy, with the criticism being that it’s, well, blatantly sexist. When hearing about Pence’s strict observance of the Billy Graham Rule, Trump-impersonating comedian Sarah Cooper had this to say on Twitter:

“I feel a lot better knowing that whenever Mike Pence refuses to dine with a woman, Trump is right there to pick up the slack.”