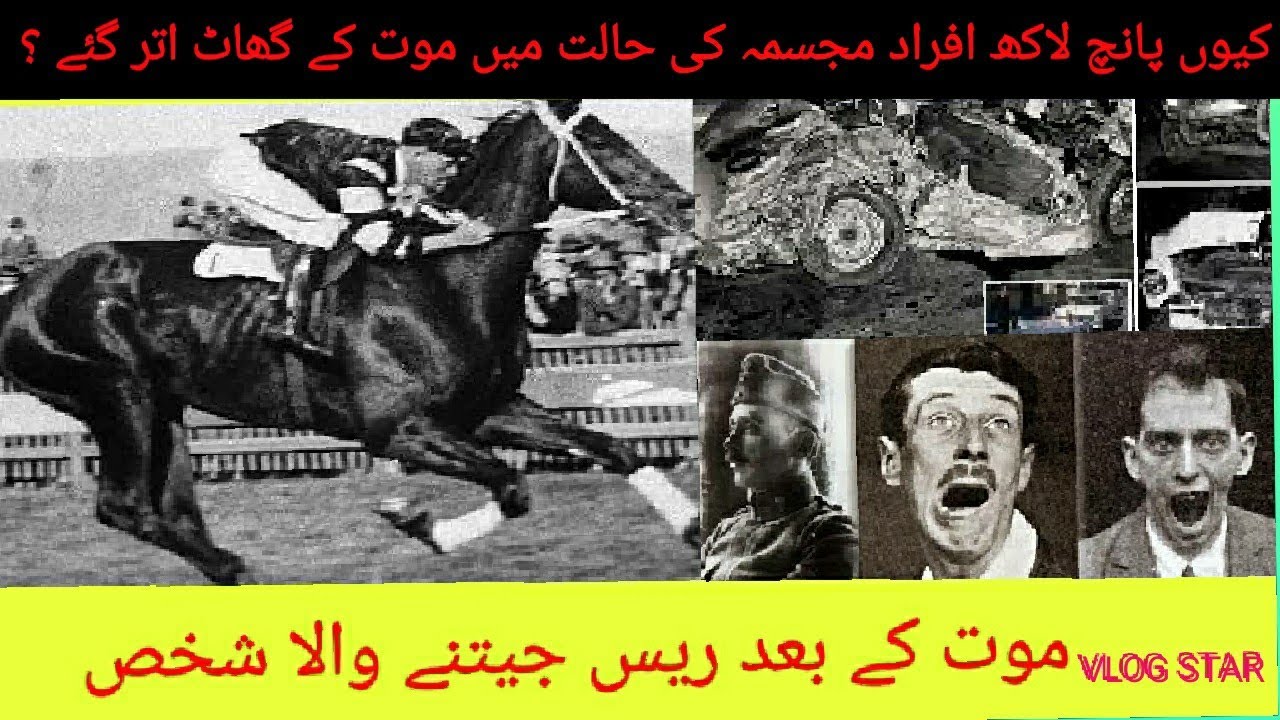 Some bizarre historical coincidences throughout history.

-Killer car Porsche 550 Spyder.
-Man killed by bullet after twenty years.The bullet lay embedded in a tree – and shot out when Ziegland blew up the tree, killing him instantly.
– The disease attacks the brain, leaving some victims in a statue-like condition, speechless and motionless and Between 1915 and 1926, a world-wide encephalitis lethargica pandemic occurred, impacting nearly 5 million people and killing an estimated 1.6 million people.
– The twenty two year old Hayes had never won a race before Hayes died in the latter part of the race and his body remained in the saddle when he crossed the finish line making him the first jockey known to have won a race after death.
.
.
.
.
.
.
.
.
.
.
.
.
.
.
.
.
#facts #history #hindi #urdu #information #like #19thcentury #asia #comment #informativeworldbyayesha #support