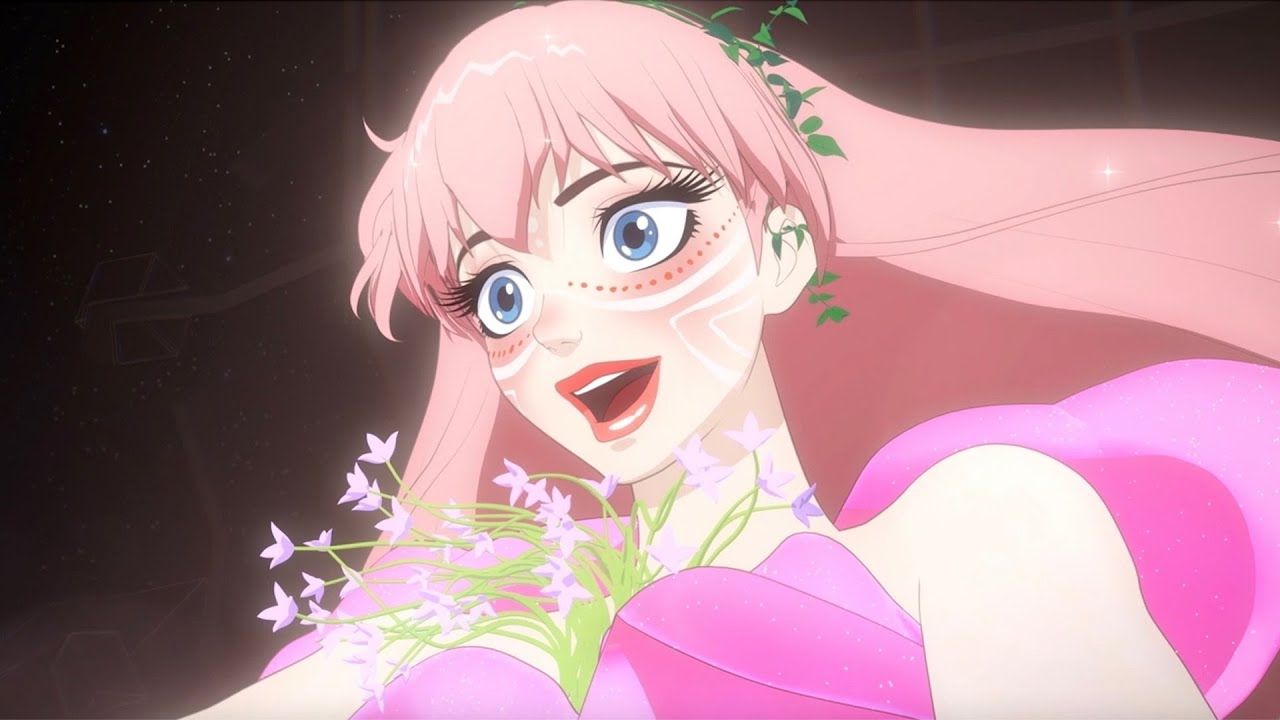 ABOUT BELLE FILM:
From the celebrated Academy Award®-nominated director Mamoru Hosoda and Studio Chizu, creators of Mirai, Wolf Children, Summer Wars, and more, comes a fantastical, heartfelt story of growing up in the age of social media. BELLE is now playing in North American theatres. Visit https://www.bellefilm.com for showtimes and tickets.

Suzu is a shy, everyday high school student living in a rural village. For years, she has only been a shadow of herself. But when she enters “U”, a massive virtual world, she escapes into her online persona as Belle, a gorgeous and globally-beloved singer. One day, her concert is interrupted by a monstrous creature chased by vigilantes. As their hunt escalates, Suzu embarks on an emotional and epic quest to uncover the identity of this mysterious “beast” and to discover her true self in a world where you can be anyone.

ABOUT BELLE:
The mysterious songstress who suddenly appeared within the virtual world of ＜U＞. As an artist, she is known as “Belle,” which means “beautiful” in French.

Her unique attire and performances draw in an audience who all agree in unison that “it feels like she’s singing just for me.” Belle has managed to top the music charts almost overnight.

LYRICS:
It’s easy to push me away from you
Easy to say you want be left on your own
Yet somehow I can’t help but see how your eyes shy away
Your hands seal the entrance and path to your heart
Anger kept fear and the sadness you feel
under the surface for so long
Locked that room, you keep it inside
Lend me your voice
Words you try so hard to forget,they’ll break through the silence
Bring me close
Let me see the past you regret deep down below
Show it all
La-la~
It’s not so hard living all by yourself
It isn’t hard, yes I know that’s what you’ll say
It’s what you have told yourself over and
over again in darkness
You try to hold back all the thoughts
But you know,I just want you as you are
Just the you that I see right before me
It’s all that has been on my mind
Lend me your voice
Let me see your face let me start to show you what I see
Bring me close
Let me feel the beat of your heart,the secret you bury
Lend me your voice!
Anything you want to say,I’ll be right here, I’ll listen so tell me
Open the door
Let me come and sit by the fire, just let me come close
to your heart
La-la~