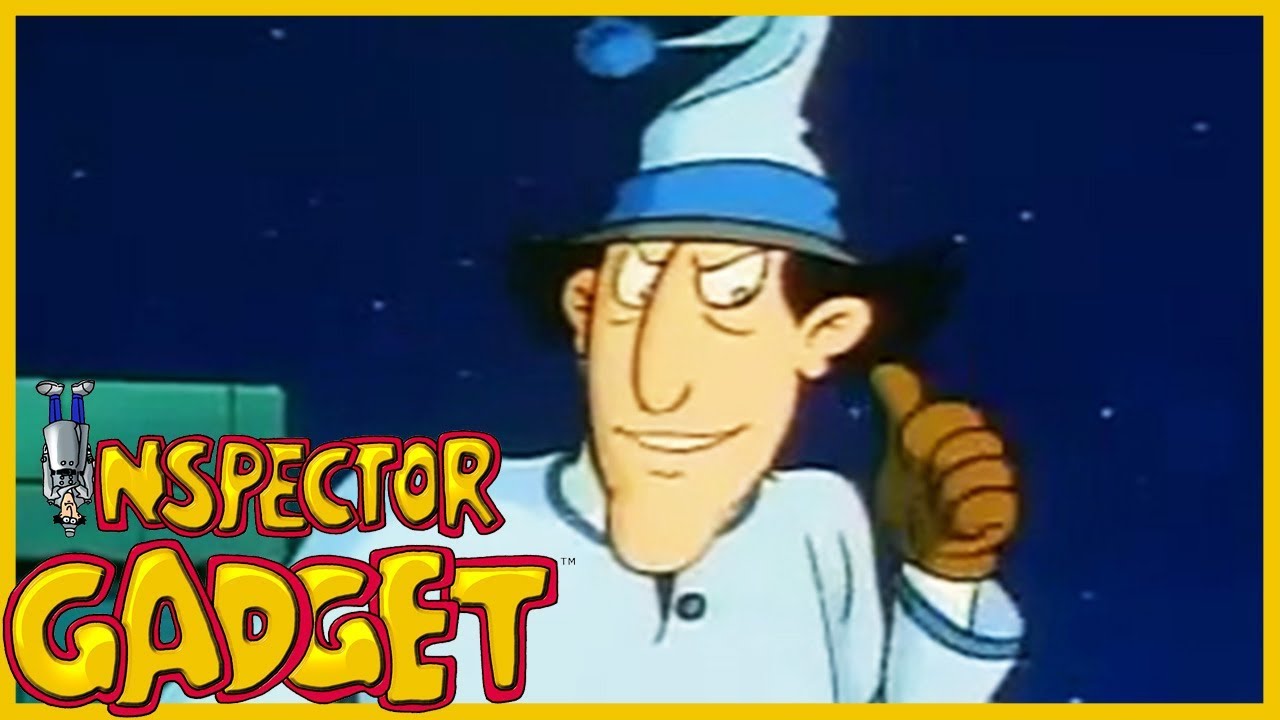 M.A.D. is suspected of stealing the Blarney Stone, the national treasure of Ireland and is holding it for ransom. With the luck of a four leaf clover and Penny, Inspector Gadget recovers the Stone. Inspector Gadget is the world’s first bionic policeman. Our bumbling detective is equipped with an incredible array of gadgets to help him in his never-ending battles against crime and corruption. Never mind that he usually ends up accidentally using those gadgets against himself and his allies! Fully aware of his potential for inadvertent destruction, criminals, thieves and bandits fear for their lives whenever Inspector Gadget appears on the scene. Even his nemesis, the evil Doctor Claw, gets a little nervous. (Not to mention Chief Quimby, Gadget’s boss!) Inspector Gadget’s destiny is marked by the letter “G” – gadgets, gags, gaffes and goofs! But, thanks to the intelligent help of his young niece, Penny, and his faithful, long-suffering dog, Brain, our hero always manages to vanquish his enemies and emerge victorious in the end.